“In the crisis centre we work by rotation, to ensure that we can react quickly to events. When a disaster takes place, at sea or otherwise, we are able to follow developments closely. In such a situation, the phones are red-hot and it is important to keep your cool. The main concern is to get the right information to the right persons as quickly as possible. We regularly organise exercises to test all procedures and adjust them if necessary.” 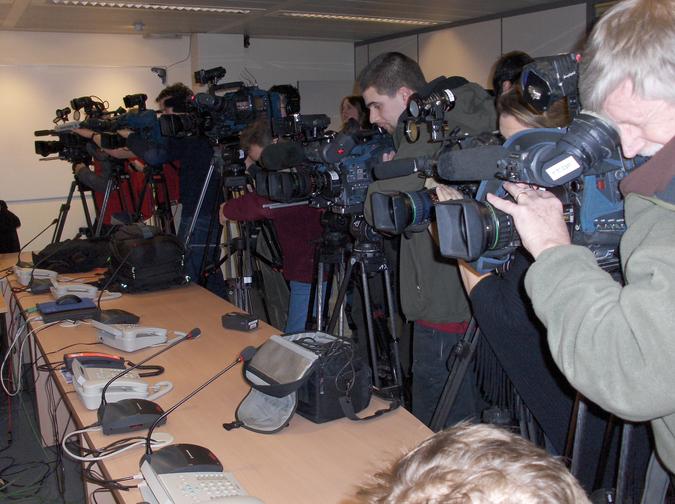 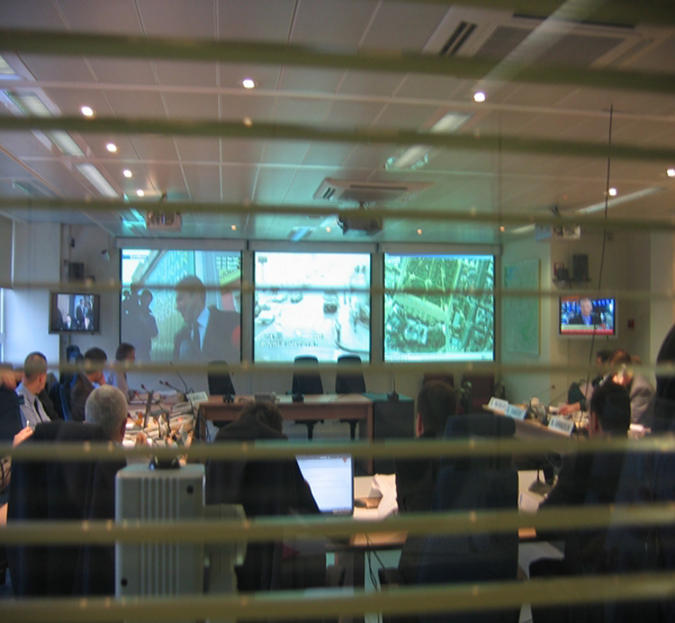 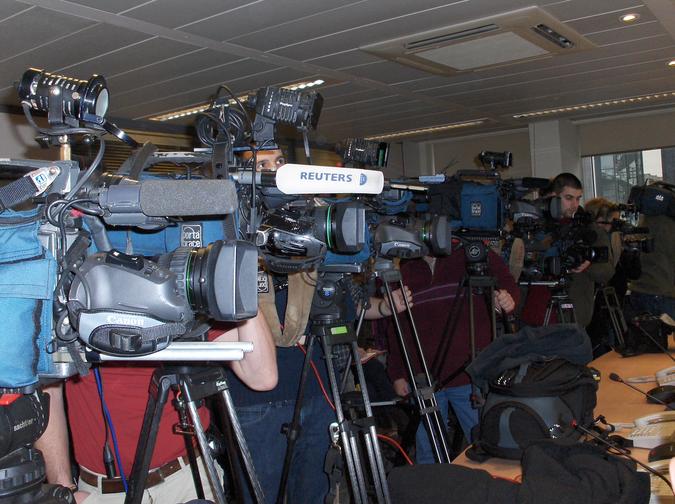 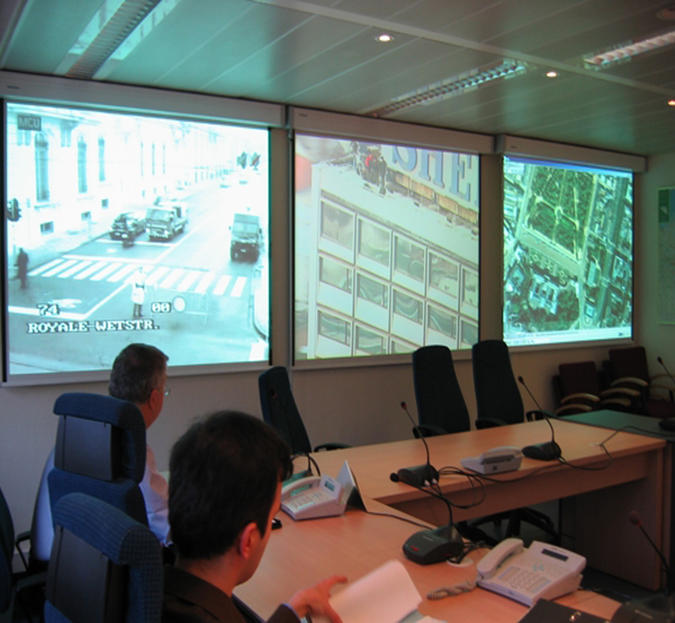 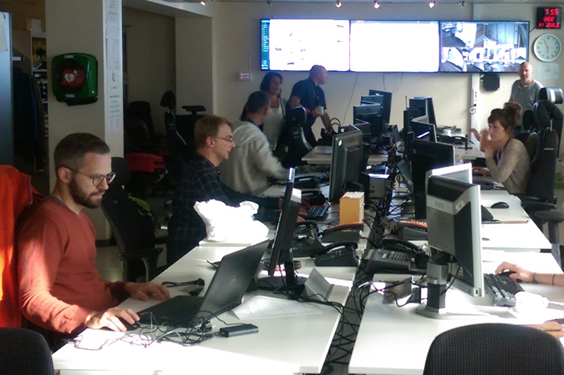 Staff at the Federal Government’s National Crisis Centre closely follow the current affairs and developments, seven days a week, 24 hours a day. Daily they draw up six situational reports based on information gathered from partners and various media sources. This way the crisis centre is continuously up to date with the most recent state of affairs so that means can be deployed efficiently, actions by partners can be coordinated purposefully and policies to be followed can be agreed upon.

The crisis centre staff have different procedures and databases at their disposal to get crisis situations under control as quickly as possibly, with the help of other coast guard partners.

When necessary, they can request a real-time traffic image of all vessels sailing under the Belgian flag, both off Belgium’s coast and worldwide.

To be able to act efficiently in times of crisis, emergency response plans are indispensable. Such plans include procedures to control the situation and to guarantee the population’s safety.

As the North Sea is one of the busiest seas worldwide, it has a specific emergency response plan. The North Sea Contingency Plan is activated in case of a large-scale incident at sea.

The centre’s general director is also the federal chairman of the Coast Guard and is involved with drawing up the International Ship & Port Facilities Security Code (ISPS) and the Ports Directive.